Ken Erics, a Nollywood actor, has reacted to some humorous clips from a film he just appeared in that are now doing the rounds online.

The video of the thespian being hit by a car in a movie scenario was uploaded on Twitter by a Twitter user. The video quickly went viral, triggering a storm of reactions from social media users due to how phony the accident scene appeared.

YOU MAY ALSO LIKE: 2face Idibia Shares Thoughts On Recovered Money ‘Looted’ By Abacha

Many Nigerians believe that the Nigerian film industry has to improve, particularly in terms of editing.

An Instagram user @abayaehi_ wrote, “I nor understand what is wrong with Nigeria movie industry? Dem they go backwards abi nah weti

@martha_ose1 wrote, “I watched this movie yesterday… I almost fainted

Na the guy jam the car”.

The actor also took to the verified Instagram page to react to the poorly edited scene while calling out the director and editor of the movie. 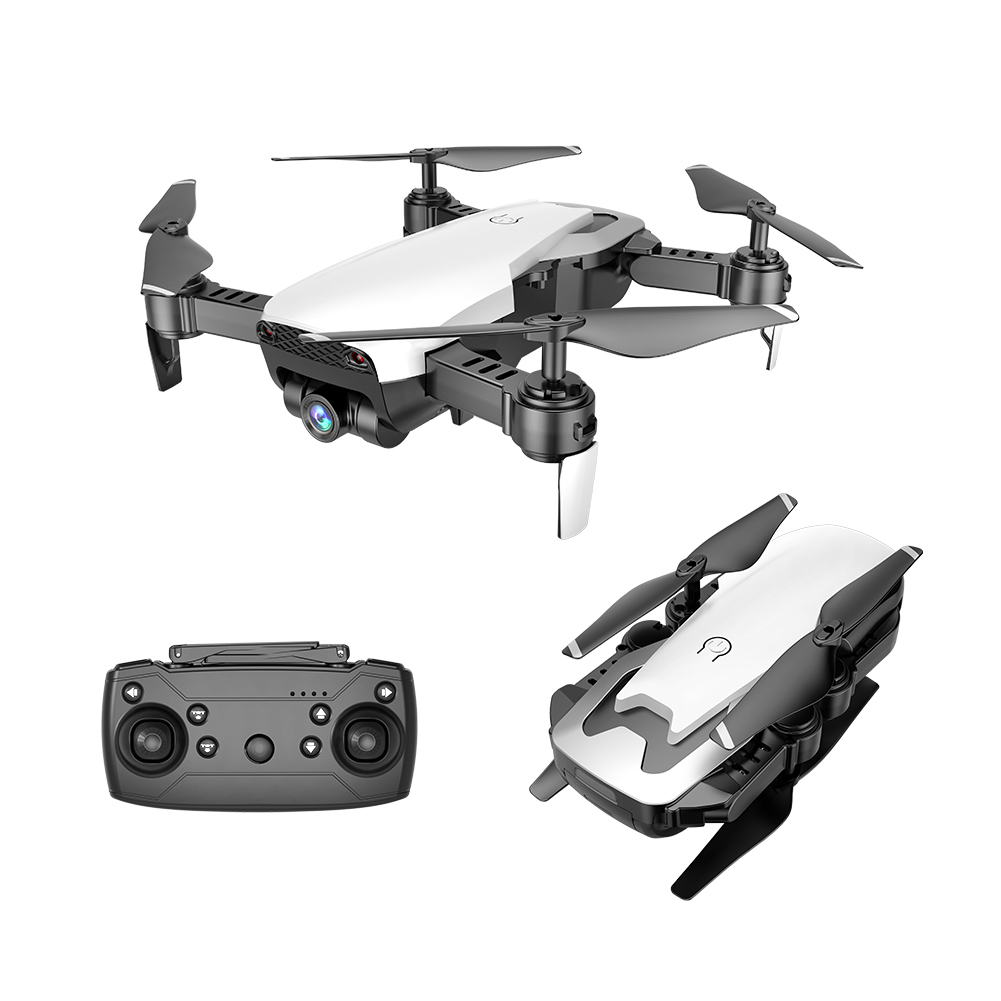 Sharing the clip on his Instagram page, he wrote: “Really??

YOU MAY ALSO LIKE: Nollywood Actress Omotola Jalade Celebrates 26 Years Of Marriages In Sexy Pics 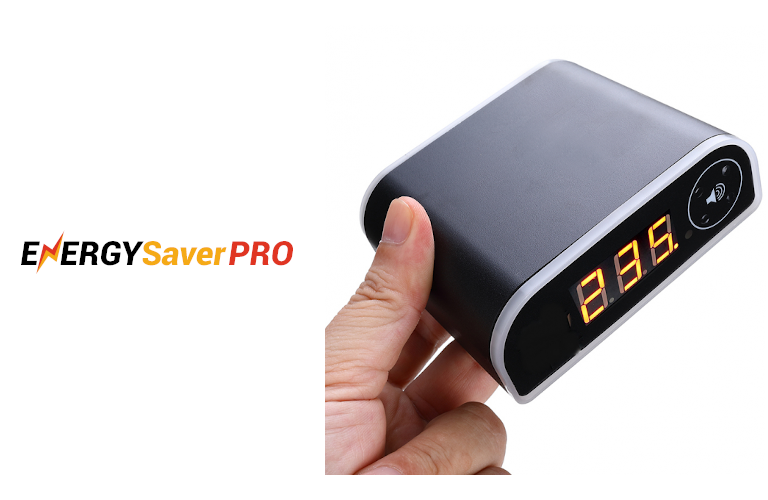 Meta’s VP Of Horizon Is Reportedly Leaving The Company

Nyesom Wike Explains Why He Met With Tinubu, Atiku, Obi In London

Gbajabiamila Reveals What Obasanjo Told Tinubu About His 2023 Presidential Ambition

ABOUT US
SurgeZirc NG is the Nigerian edition of the SurgeZirc multimedia blogging company, with focus on Nigeria and world politics, entertainment, Nollywood gossip, sports, lifestyle, local and tech news.
FOLLOW US
© 2022 SurgeZirc Nigeria a member of SurgeZirc Media / by TekRic Dev.
wpDiscuz
0
0
Would love your thoughts, please comment.x
()
x
| Reply